You can visit one or more national parks located on the border of Kenia in the northern part of Tanzania.

Northern Tanzania is dominated by Mount Kilimanjaro. This mountain, with its 5,895 meters, is the highest mountain in Africa and even the largest freestanding mountain in the world. Lonely rising from the plains, with eternally white mountain tops and often surrounded by clouds, Mount Kilimanjaro is one of Africa’s most classic images. It is an unforgettable experience in just a few days from the cultivated fields at the base, through tropical rainforest, savannah and barren plains with eternal snow to reach the top. The views are breathtaking and the road will remain forever etched in your memory. 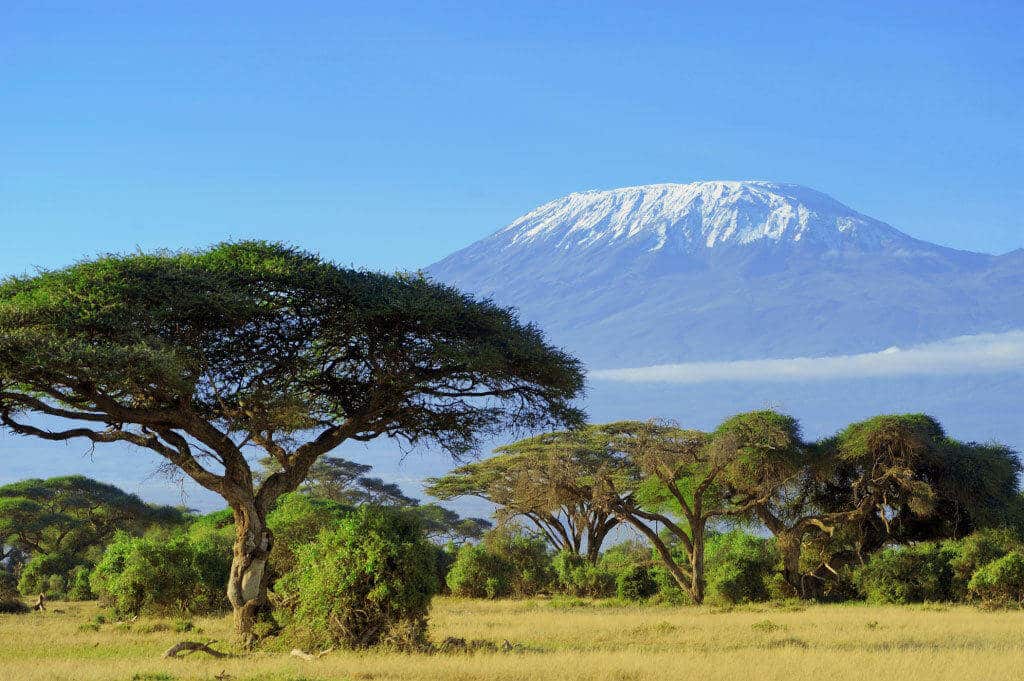 Located in the northern Serengeti, Ngorongoro Crater in the Ngorongoro Game Reserve, Tarangire National Park and Lake Manyara are the most famous game reserves in Tanzania. The parks are part of the “Northern Circuit”, as many safari-goers combine a visit to these parks.

Experience Tanzania at a glance during a safari in Lake Manyara National Park. The park has a beautiful location and is particularly known for its tree climbing lions. The ‘Escarpment’ offers an enchanting view over the lake. 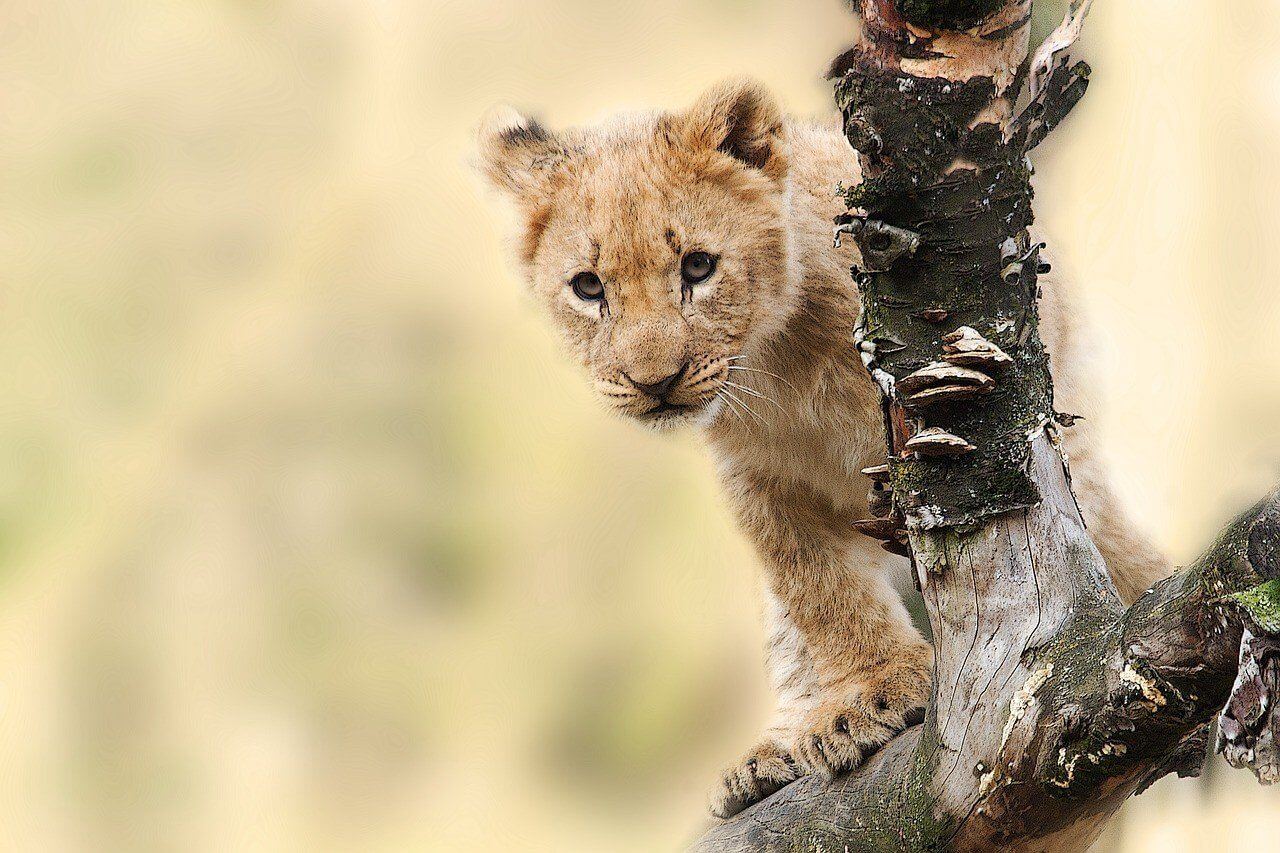 On the border between Tanzania and Kenya Natron lake is the only breeding ground of the dwarf flamingos in the middle of a volcanic moonscape in the ‘Rift Valley’. Further west lies the immense Lake Victoria, it is the largest lake in Africa and even the second largest lake in the world.

The Serengeti National Park is also on the border with Kenya. This is the oldest and most popular park in Tanzania and perhaps the most famous park in the world. Here, pull away each year in the dry season – in the ‘Great Migration’ – a million wildebeest, 200,000 zebras and 300,000 Thomson’s gazelles northward in search of green grass in the Masai Mara.

In the east of the park is Ngurdoto Crater and the Momela Lakes. Ngurdoto crater is surrounded by tropical rainforest where you encounter the necessary variety of monkeys including black and white colobus monkey and chimpanzees. At the bottom of the crater is a swamp. There are seven lakes (Lakes Momela) within the confines of Arusha National Park, each lake …

Kilimanjaro National Park is a national park located in Moshi, 128 kilometers from Arusha. It is located at Mount Kilimanjaro. known as the ‘roof’ of Africa and covers an area of 753 km². Located just three degrees below the equator with snow and glaciers that are the highlight and less than five kilometers high can be seen from more than …

Lake Eyasi is a salt water Lake on an altitude of approximately 1000 metres, the lake is located at south west of the Serengeti. The lake borders to crater highlands in the north and tropical rain forests in the south, therefore it is a strongly varying landscape, the result of this is that you can see a large diversity of …

This is one of Tanzania’s smaller parks, but absolutely worth a visit. Normally 2/3 of the parks consists (230 square km) of a fresh water lake, which attracts a large diversity of exotic birds, especially the thousands of flamingos are a fascinating sight, but also you can find a large flock of pelicans and Pelican Stock. Furthermore Lake Manyara is …

Lake Natron is situated in the north of Tanzania near the border with Kenya. This 50 km long alkaline lake is famous for its large flock of flamingos, one of the biggest breading areas in the world. The lake has frequently a pink glow, thanks to the billion of pink micro-organism called spirulina that grow in the lake. This is …